The PICO-8 is a fantasy console featuring a huge library of free games and a robust demoscene. It can be played on a wide variety of devices, and has built-in game development tools. So, just what the heck is a “fantasy console?” Think of it like an emulator for a system that never existed – developers create fully-featured games using a specific set of hardware limitations, and offer their products to the world at no charge.  Many of these games have short but very pleasing soundtracks reminiscent of the Sega Master System or ZX Spectrum.

Joining Ed to discuss this little marvel and its music is The Diad! They’ve picked some of their favorite titles with impressive soundtracks, and you can play along as you listen! The links in the tracklist on our website will take you directly to each game, playable in your web browser. We hope you enjoy this introduction to an amazing little piece of tech!

A huge thank you to Indira J (The Misadventures of Buddy and Friend, Sacrimony) for the amazing VGMbassy artwork and design, and to Trevin Hughes (aka chiptune composer Jredd) for the podcast theme song!

Check out the VGMbassy Patreon for some fantastic bonuses, including exclusive podcast content!

Listen here or find us on iTunes, Google Play Music, Stitcher, or your favorite podcast app! 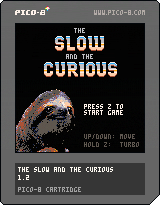 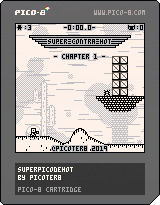 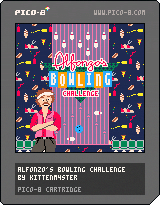 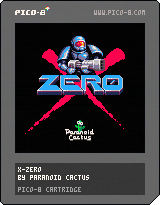 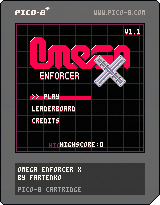 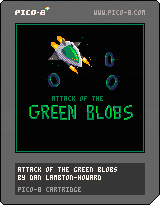 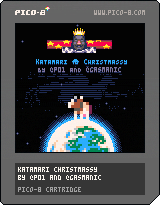 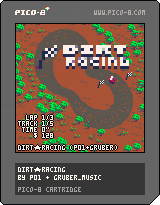 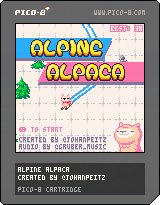 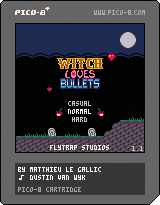 This site uses Akismet to reduce spam. Learn how your comment data is processed.

Hosted by Ed W — On this VGM podcast, we celebrate games, music, and the incredible individuals who create them. Join the celebration with us!

December 2021's patreon reward is up! All Patrons get access to commentaries on older episodes of DYHPTG?! I'm joined this time with co-star Ed Wilson from @TheVGMbassy as we chat about our time making the skits for this review! https://www.patreon.com/posts/60747038

300 years ago, two best friends started a podcast about their favorite video game music. This week we take a look at what it has done to their lives. http://rhythmandpixels.com/2021/12/22/episode-30-8-300th-episode-spectacular/

I just couldn't wait to post this one! For episode 4-12, @Shootkapow and I were joined by @brentalfloss for an epic 3-hour chat about Brent's inspirations, arrangements, and original music. It's a great conversation full of...what else? Very Good Music!

YouTube video will hopefully drop on Monday for those who prefer to watch there! Please pass this on to anyone you know who is a fan of Brent's or a fan of VGM in general!